ARTnTHAT at The Scottish Fashion Awards 2012 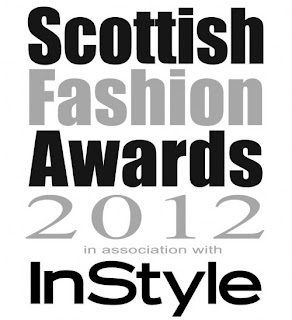 It was fashion at its finest and we were strutting down the red carpet, celebrating the best in Scottish fashion. We arrived to a buzz of glamour and excitement to the black tie event where the Fashion faithful came to celebrate their idols and up and coming designers.

I was ecstatic when my very own fashion idol Christopher Kane took the place of "Scottish designer of the year" ahead of the amazing Holly Fulton, as well as celebrities including Doctor Who actress Karen Gillan who won Scottish Icon of the year,and the ever elegant Made In Chelsea’s Millie Mackintosh.

There were also performances from 13 year old singer singer Tallia Storm, and the late Amy Winehouse’s goddaughter Dionne Bromfield. Check out my some of my pictures and photos of some of the award winners below.

You can keep up-to-date with ART'n'THAT by following me on: