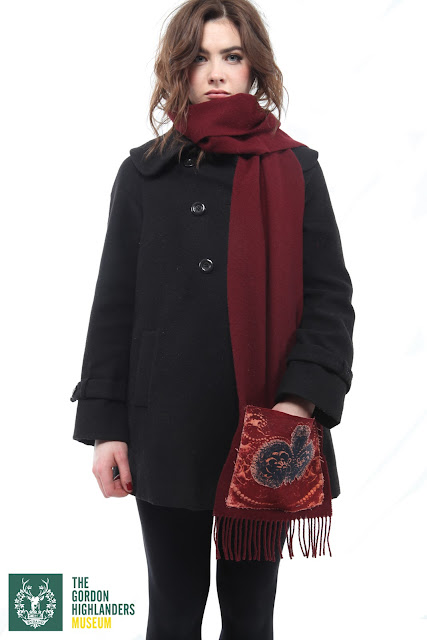 These are the scarves which were created by me and my team  for the Gordon Highlanders Museum in Aberdeen. These will be exhibited in the GH museum for roughly six months (dates coming soon!) showcasing our designs, sketchbooks, photo-shoot photos and of course the scarves... 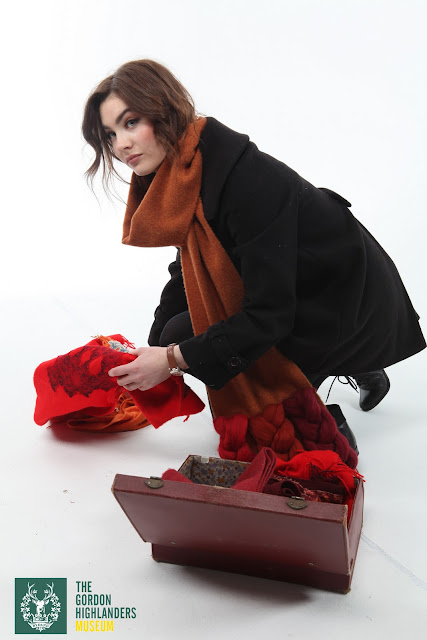 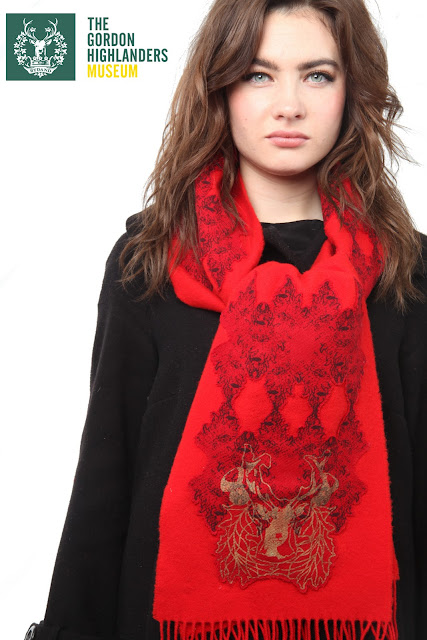 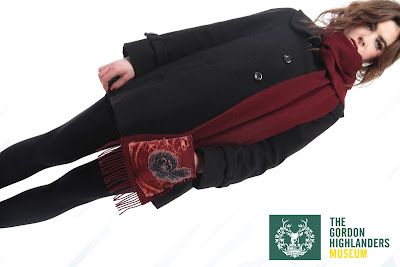 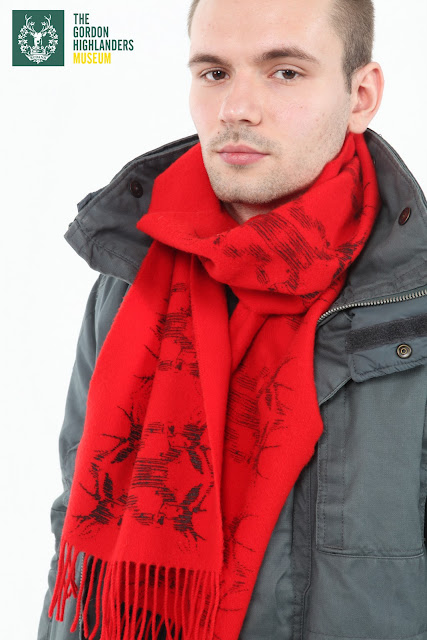 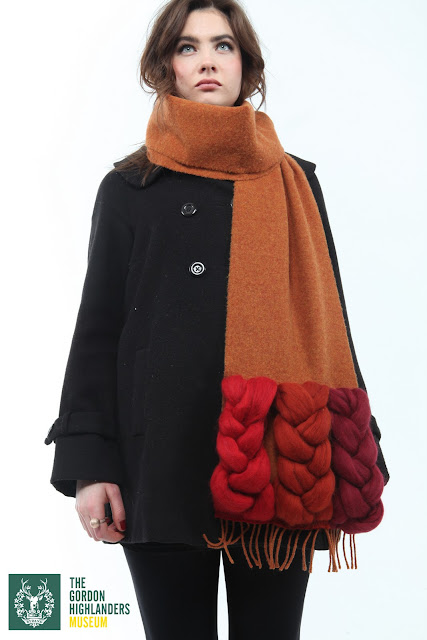 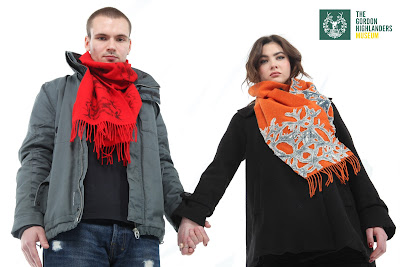 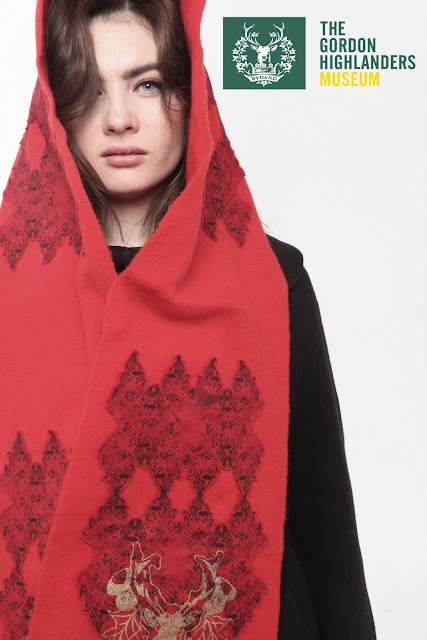 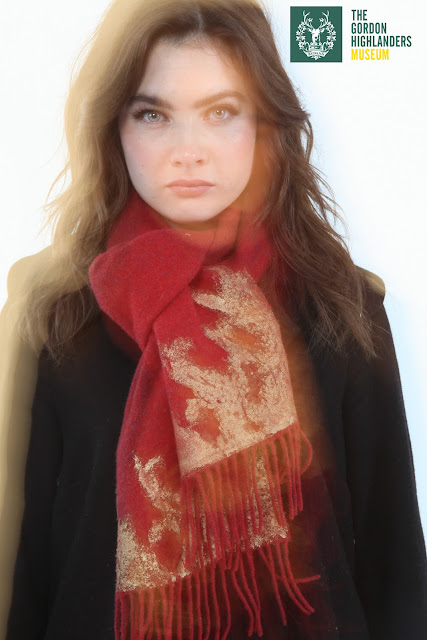 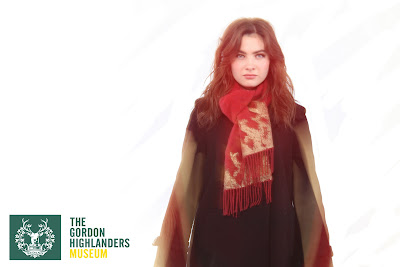 These scarves will be up for sale as well as our designs will be showcased at the museum from the 1st of February!

You can keep up-to-date with ART'n'THAT by following me on:

I am Currently working on a Scarf Range for the Gordon Highlanders Museum in Aberdeen which will be exhibited in the GH museum for roughly six months showcasing the designs, sketchbooks, photo-shoot photos and of course the scarves ...


The Gordon Highlanders is one of the great names in Scottish history and one of the most celebrated regiments of the British Army.

Renowned as a courageous fighting force with an exceptional reputation for good conduct, professionalism and steadfastness, the legacy of The Gordon Highlanders lives on through the current serving soldiers of The Highlanders, 4th Battalion, The Royal Regiment of Scotland.

Although in 2006, The Highlanders were merged with Scotland’s five other infantry regiments to form The Royal Regiment of Scotland.

However since then the Gordon Highlanders Heritage and History has been preserved in the heart of north-east Scotland, in the beautiful former home of prominent Scottish artist, Sir George Reid, the Museum is constantly evolving with various exhibitions, corporate visits and events.

The Gordon Highlanders Museum has now decided to work with 3rd Year Textiles on a live project with Gray's School of Art.

We will be having a 6 month exhibition in the Press and Journal Corridor at the Gordon Highlanders museum. This exhibition is to include a range of 100% Lambswool scarves designed by ourselves to be exhibited and sold at the museum.

I began my research with a visit to the museum where I took various photographs, drawings and imprints of the collections the museum holds.
After being given a chance to explore not only the museum but an interesting insight into the Archives of the Military forces of the past.
Below is a short example of some of the print designs I created to be used for the scarves.

From there we were divided into groups where we were to create a brand associated with our chosen style.
With my past experience in branding as well as photoshop skills I created or brand
"Ley of the Land" with the Scottish spelling of Lay.


The 100% lambswool scarves were printed using various dyes and inks as well as embellished and sewn making each one completely unique.
We had a photo-shoot with photographer Mick Easton who got some fantastic shots of our range.


You can keep up-to-date with ART'n'THAT by following me on: 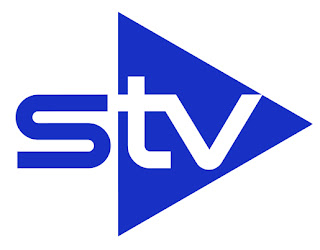 ARTnTHAT - The blog which follows the work of (me) Matt Russell a student at Gray's School of Art at the Robert Gordon University where I specialise in textiles and surface design will be now showcased through the online  platform of STV.

I visited STV studios recently to meet the team who work there and also received an exciting yet surreal tour of the STV studios...I even got to sit in the News seat just after the lunchtime news. (below) 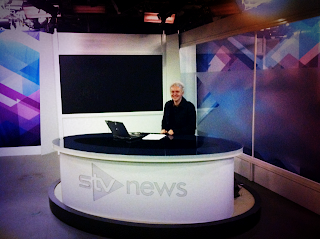 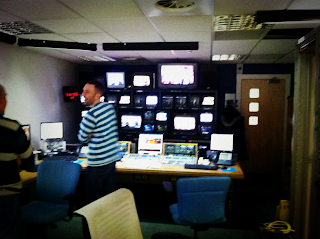 Equally you can follow ART'n'THAT by following me on: