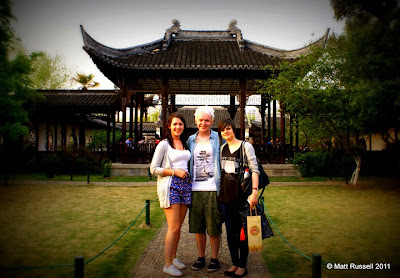 We occasionally had some free time in Nanjing on a Sunday so we often decided to jump in a cab and point at the map to see where we would end up, one of the best destinations we discovered was Mochou Lake. 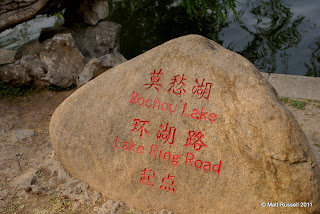 According to one legend, the name of the lake came from a young woman of beauty and virtue named Mochou.who lived during the Northern and Southern Dynasty (386-589). She married a man from the Lu family in Jinling (now known as Nanjing City) and had a baby. They lived a happy life until one day Lu was recruited to the army. Because there had been no news of him since he had left, she missed her husband dearly day and night. Finally, it is said that Mochou turned into a lake, with the hope of flowing to her husband's side. In memory of the young woman's undying devotion to her husband, the lake was aptly named Mochou Lake by the local people. 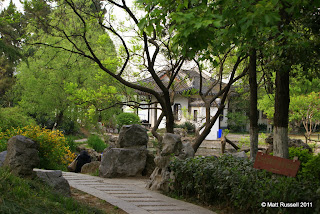 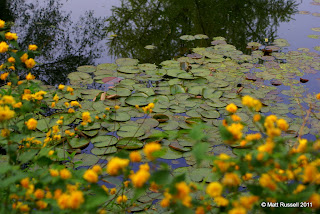 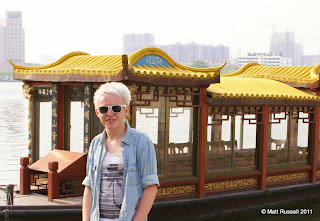 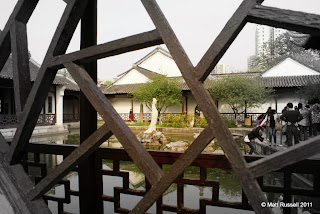 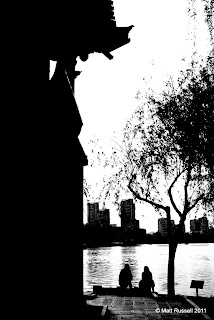 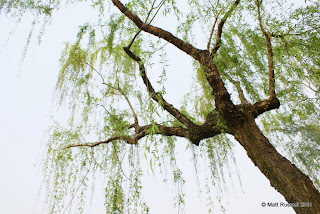 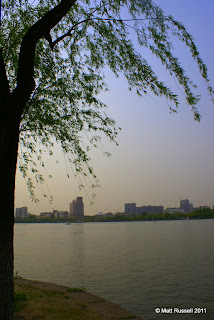 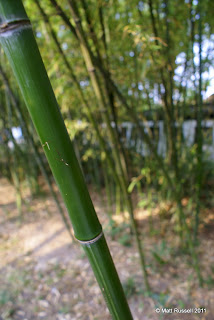 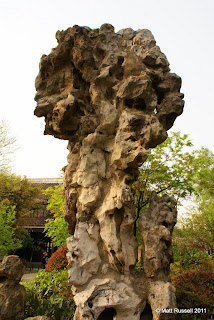 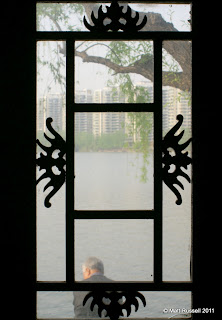 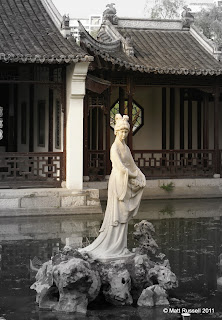 The Statue of Mochou herself. 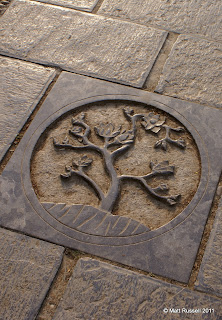 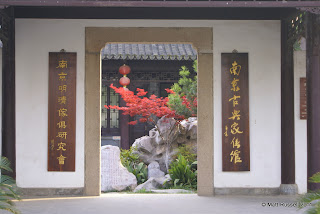 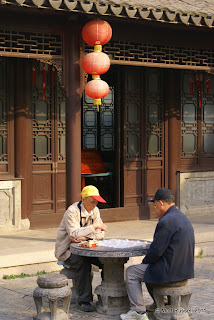 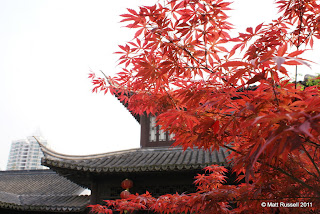 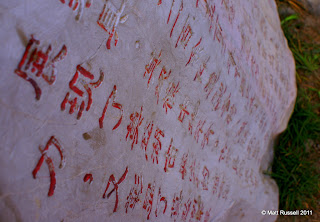 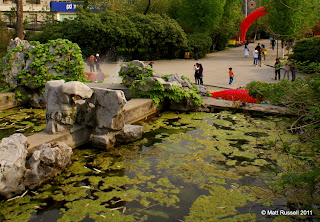 It was such a pleasant place to visit and it was full of locals spending a lazy Sunday afternoon in the sun away from the madness of the congested city.
Matt
☯
Posted by arty_matt at 10:05