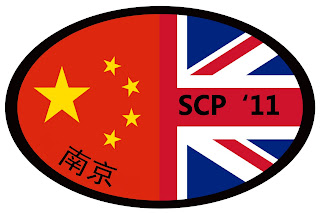 Cant believe the time is here but this will be my last blog post before travelling to China.
In the next few days I will begin my adventure in China where I will study the Chinese language,the Chinese economy, Confucianism, modern Chinese history, as well as Chinese customs and folklore.

My Travel Itinerary is as follows:
Saturday the 9th of April I travel Glasgow to Dubai- Dubai to Shanghai- Shanghai to Nanjing.

I will spend most of my time in Nanjing which is in the Jiangsu province -one of China’s most economically vibrant provinces, benefiting from significant foreign investments such as Suzhou Industrial Park. Nanjing, as the capital of Jiangsu province, is situated in the lower
Yangtze River.
Together with Shanghai and 14 other cities, it forms the Yangtze River Delta Economic Zone. It is one of China's most important historic cities along with Beijing and Xian and was the capital of the Republic of China till 1949.

Nanjing has also been a national hub of education, research, transportation and tourism throughout history. The population is over five million which is equal to that of Scotland. 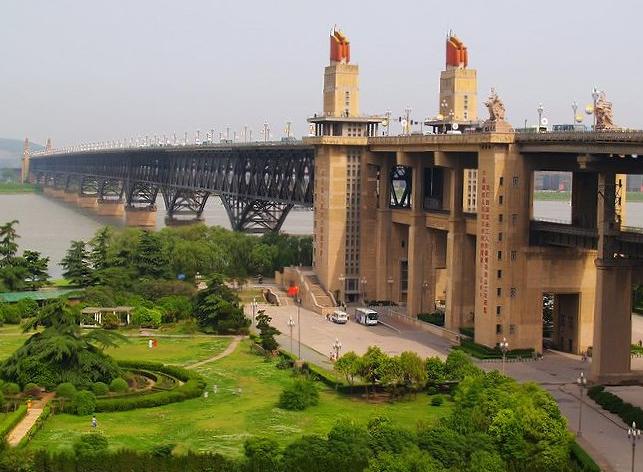 The city still has the best kept city wall built by the first emperor of Ming dynasty in 14th century and I am so very interested to experance the worders Asia has to offer me.

I am currently unsure to what will be the best communication methods will be the best across there as whether as I know my daily photo blog - ARTnTHAT Daily Photo is banned due to its service being TUMBLR as well as such things as YouTube, Facebook and Wikipedia so fingers crossed that I will at least be able to access this blog to keep you up to date.

Howver my plan is to create a mailing list of people who may be interested in having an update with some photographs regularily throughout my trip.
If you would be interested please don’t hesitate to email me at
matt0805@hotmail.co.uk