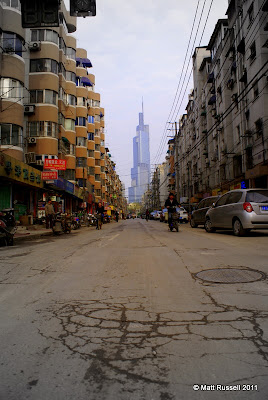 During the following blog posts I plan to inform you of the time I spent studying in China.
Nanjing ( 南京) was where I was studying, however I travelled to Suzhou and Shanghai during my time, the following pictures are of the city of Nanjing which is in the Jiangsu province, the city's name translates as Southern Capital as it was the capital of China until 1949. 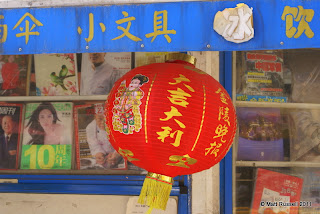 I found Nanjing 南京 a beautiful city to stay in, although it has to be one of China's less cosmopolitan of Cities, you would definitely find difficulty finding any sort of western style food and there was a large element of shock in our presence (partly due to myself having blonde hair and blue eyes) so you found difficulty in exploring without a swarm of Chinese around you asking for photos. I will reveal my eating and travelling experiences in the next couple of weeks so keep your eyes peeled. 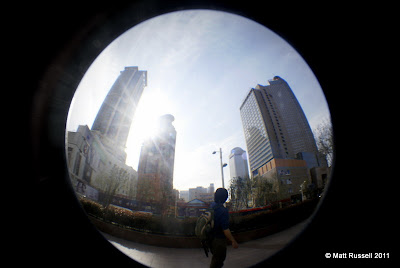 Below is a photograph of a Nanjing Taxi with the most fantastic colour of green. 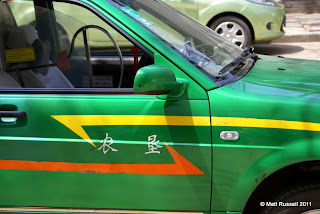 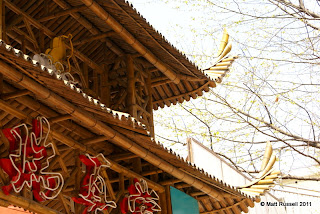 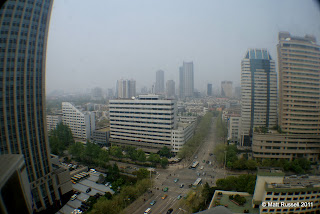 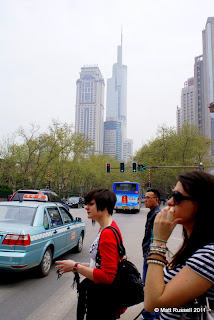 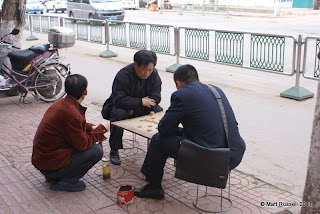 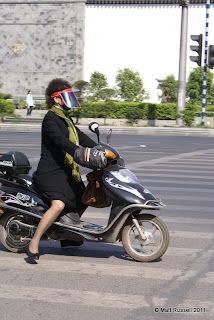 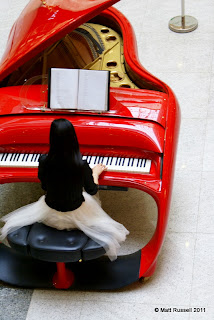 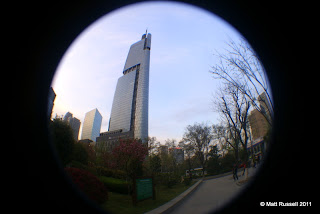 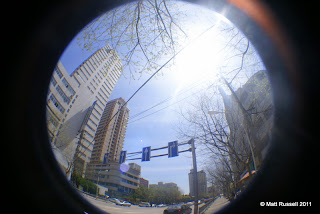